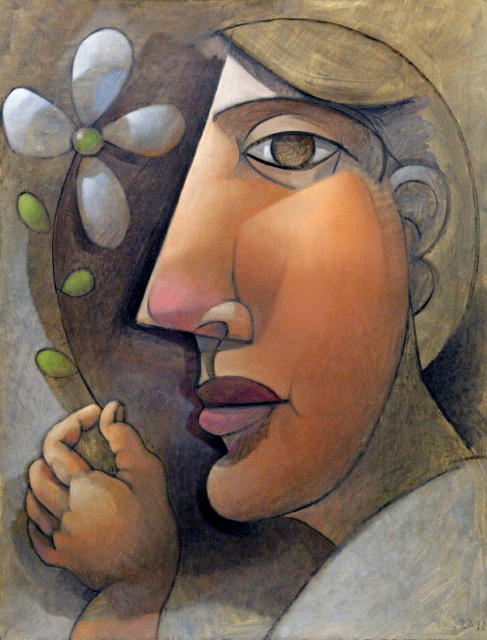 “Once, a young boy was brought to my studio by his parents to pick out his own present for his first birthday.  Passing by the paintings deemed most appropriate by his father and mother, he chose instead a painting he called “Ba”.  At first they tried to persuade him otherwise, carrying him around, introducing him… Read more » 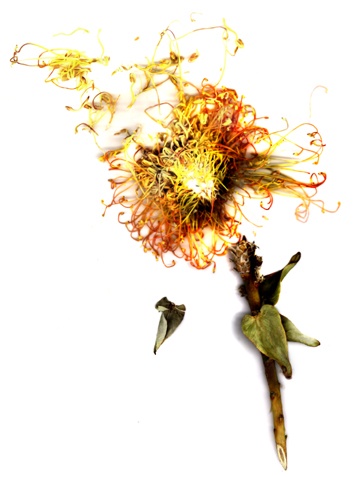 ” I began my Art education at Augustana College in Sioux Falls, SD, in 1971, studying drawing with Ogden Dalrymple. In 1973, I transferred to MSU – Moorhead to study drawing and painting with Sharon Mendola, graduating in 1976. While attending MSU I began working in the medium of film and video and continued by… Read more »